Earl Lewis (82) passed away peacefully at home on September 15. He was born on March 27, 1938, in Carthage, Missouri, to Carl and Gladys Lewis. Earl graduated from Alba High School in 1956 and attended Midwest Bible College in Stanberry, Missouri.

Earl married Wanda Daugherty on June 9, 1961. He proudly served his country in the Army National Guard, US Navy, and Naval Reserves, including four years active duty when he was an aviation electrician’s mate (Squadron VA-95) aboard the aircraft carrier USS Ranger.

Earl was a retired minister of the Church of God (Seventh Day), having served 35 years. For approximately 30 years he also served his community of Neck City as a member of the board of Alderman, including several terms as mayor pro tem. 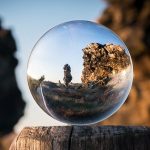 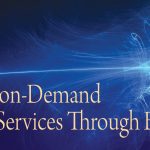